Immediate Action
There is a story in John 5:2-15, where Jesus met a disabled man who had no one to help him. Christ is the helper of the helpless. His one desire was to help, and so He healed the man who had an infirmity thirty-eight years and had waited for so long by the pool of Bethesda hoping to get help. Christ delights to have mercy on the helpless, so He singled this man out from the rest of the great multitude and healed him.

5 Now a certain man was there who had an infirmity thirty-eight years. 6 When Jesus saw him lying there, and knew that he already had been in that condition a long time, He said to him, “Do you want to be made well?” 7 The sick man answered Him, “Sir, I have no man to put me into the pool when the water is stirred up; but while I am coming, another steps down before me.” 8 Jesus said to him, “Rise, take up your bed and walk.” 9 And immediately the man was made well, took up his bed, and walked.

Now a certain man was there who had an infirmity thirty-eight years (John 5:5). That was a long time – for thirty-eight years he waited at the pool for his healing. He was focused only on trying to get into the pool for his healing until Jesus came along and showed him another way. “Sir, I have no man to put me into the pool when the water is stirred up; but while I am coming, another steps down before me.” (John 5:7)

In this story, we see very clearly the conditions under which the power of God operated. Jesus ordered the man, and, as he tried to obey, God’s healing power came to heal him. “Rise, take up your bed, and walk.” If there’s one thing that’s going to be responsible for change in our lives, it’s when we take immediate action to do the thing that God has revealed to us to do, or to do the thing that we know we need to do.

We believe in God, but many have misconceptions about how He works. We think when we believe, then God does everything. When we believe, very often God shows us what we need to do. I’m not saying God doesn’t move supernaturally. The excuses paralysed the man and nothing was going to change until he took immediate action to respond to Christ. Do something you haven’t been able to do. That’s when something supernatural will begin to happen. You do what you can do in the natural, and then what happens is God will add his super to your natural, and you will experience supernatural results.

The things we cannot do, He will do them for us. If we are going to do nothing and expect God to do everything, then that’s not going to happen. And He is not putting any burden on us. All He wants is for us to receive what He has for us. I’m talking about when the Holy Spirit has put something in your heart, He’s trying to lead, and guide, and direct your life, and we do nothing. He said, “Get up, take up your bed, walk”. Be ready to step into what God has already provided by grace.

“Rise, take up your bed and walk” (John 5:8). What a strange command to be given to a person who has been crippled for thirty-eight years. But all the man needed to do was to obey the command, take immediate action, and receive his healing. 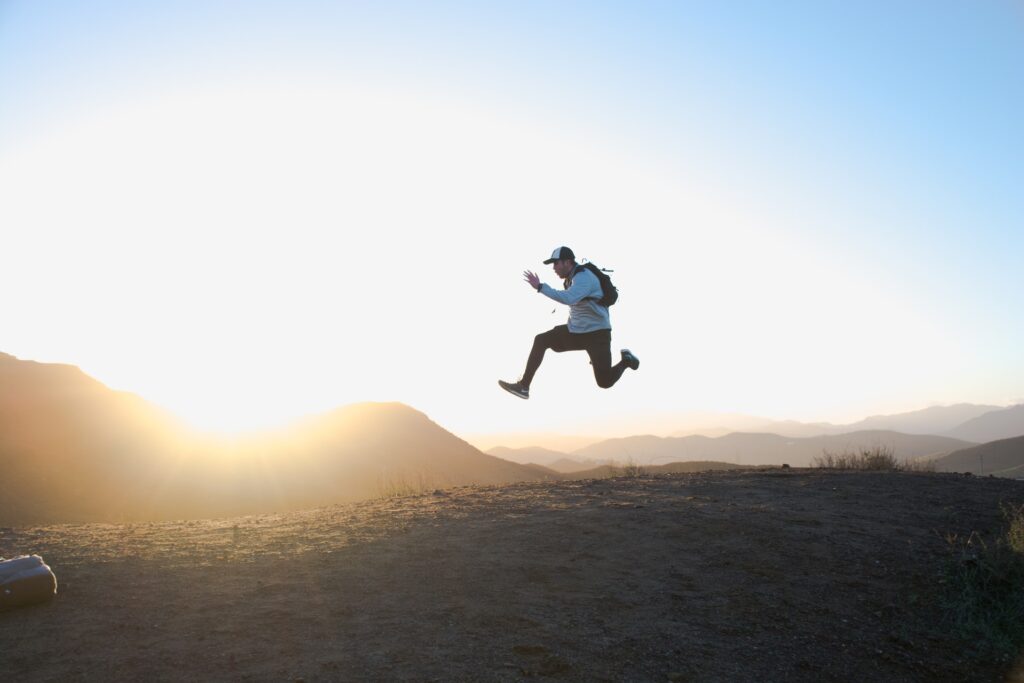 " The road to achievement is to have the desire and determination to make the effort to receive what God has for you. "

There are things that God makes known to you, and weeks go by and you don’t do it, and I can’t help but to wonder what if you would have applied immediate action to the thing that you knew you had to do. So is what I hear Jesus saying here, “Rise, take up your bed, and walk”. I hear Him saying “Do it now”, I hear Him saying “Get up, take a step”. That’s what He was trying to let the man know.

Essentially, Jesus was commanding the man to attempt the impossible. Jesus said, ‘Get up’! He told him to pick his bed up and carry it away. The man could have said that for thirty-eight years he had been lying on the bed and he didn’t have that physical ability to rise as he was being commanded to do. But he made the effort and the power of God healed him.  9 And immediately the man was made well, took up his bed, and walked” (John 5:9).

God had come! In His marvellous sovereign way, He had chosen the man out of the multitude to demonstrate His wonderful love and power. The crippled man didn’t even have the faith to ask. But God performed the impossible. All the man had to do was to obey the command, take immediate action, and receive his healing. He was miraculously and instantly healed from his affliction. Later, the Jews couldn’t understand how a man who had been crippled for thirty-eight years could be healed on the Sabbath day.

If he had not attempted to obey the command, he wouldn’t have experienced the healing power of God, and be made whole. When Jesus went to the pool, He went to change the crippled man’s life. When Jesus saw him lying there, and knew that he already had been in that condition a long time, He said to him, “Do you want to be made well?” (John 5:6). He already knew his yesterdays. He knew the man at the pool and He knows you and me. Jesus had a supernatural knowledge of the man’s condition.

There are so many things in this world which try to defeat us. So, what’s stopping you? You may be asking; can I really change? I know people ask this a lot of times. “Can I really do this”? You may not believe things could ever change in your life, but God does. The Holy Spirit believes you can and that’s why He’s leading you, guiding you, speaking to you, and inspiring you.

The road to achievement is to have the desire and determination to make the effort to receive what God has for you, and if you do so, no matter how hopeless your situation may seem, the power of God gets its opportunity to be demonstrated, and you can conquer the things that for a long time have conquered you. Some of you have had dreams, you knew they were from God, and I just want to encourage you to cooperate with Him and go along with what the Spirit of God is clearly placing on your heart to do. God sent us the Holy Spirit so He can be a guide in our lives.

The Bible says the man had the disease for thirty-eight years. This shows the seriousness of the diseases that had afflicted this man for nearly four decades. But when this man was making excuses saying, “I have no man”, the first thing Jesus said was, “Rise, take up your bed and walk”. Jesus started giving him directions. I believe the Holy Spirit wants to lead and guide you and give you directions. How many of us are open to the Holy Spirit directing our steps? That was Jesus giving him directions, and the way to break out of failure in life and the inability to change in life. What is the Holy Spirit saying you must do? Obey and take immediate action.

“With men this is impossible, but with God all things are possible.” (Mathew 19:26). 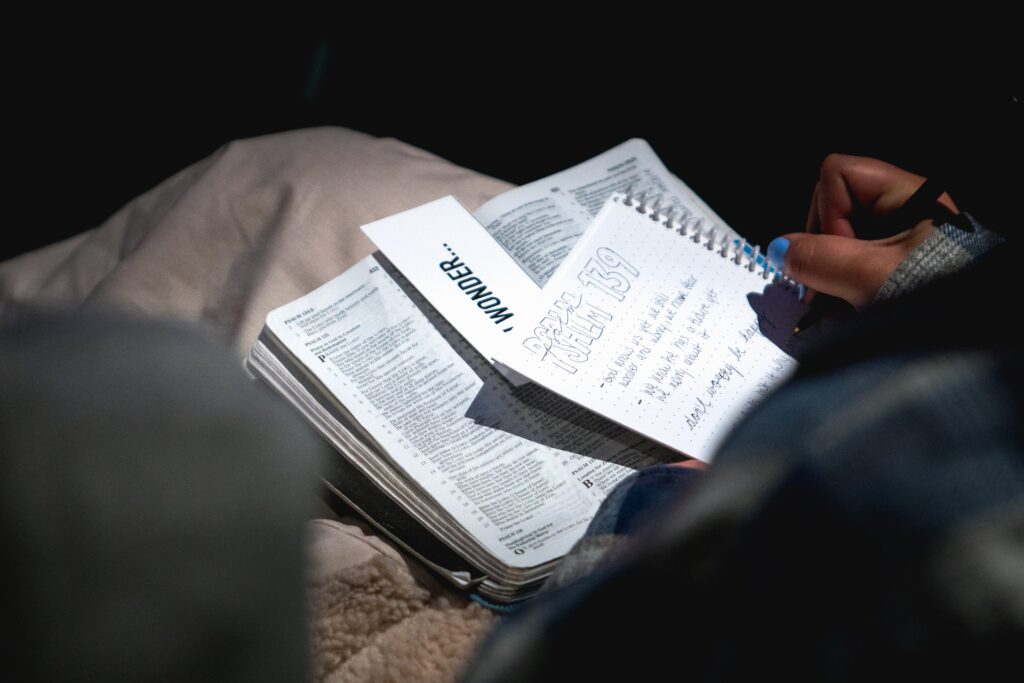 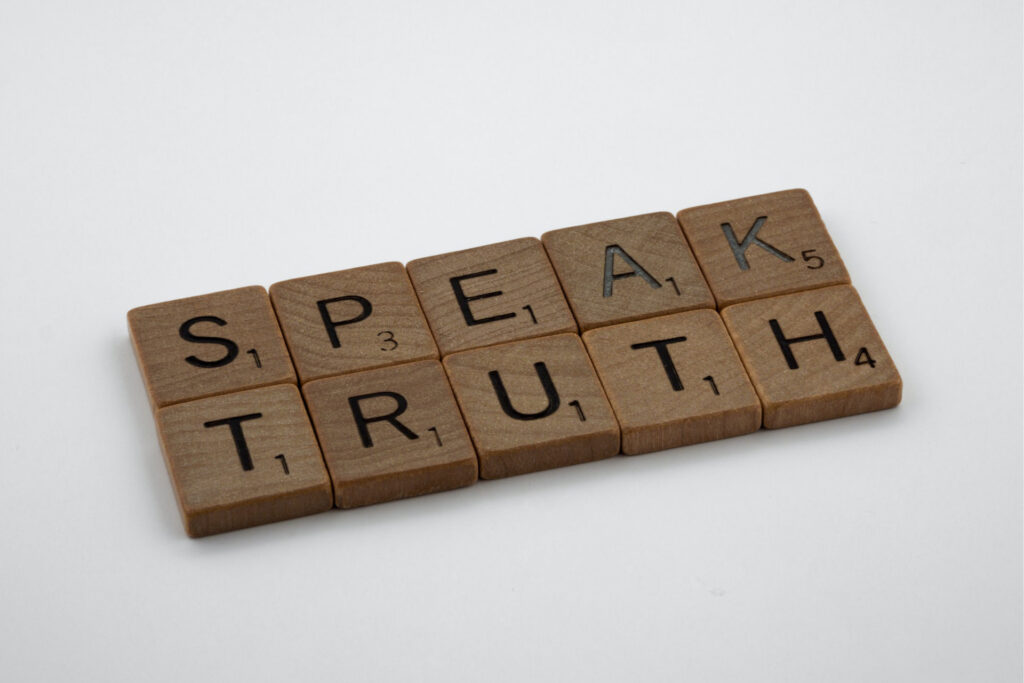 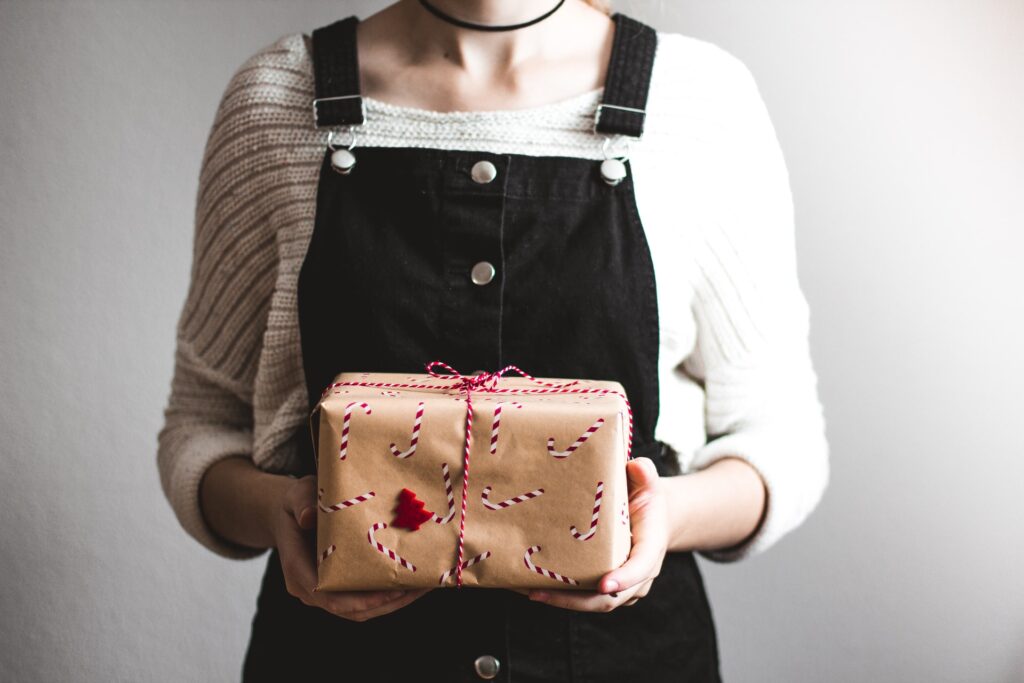 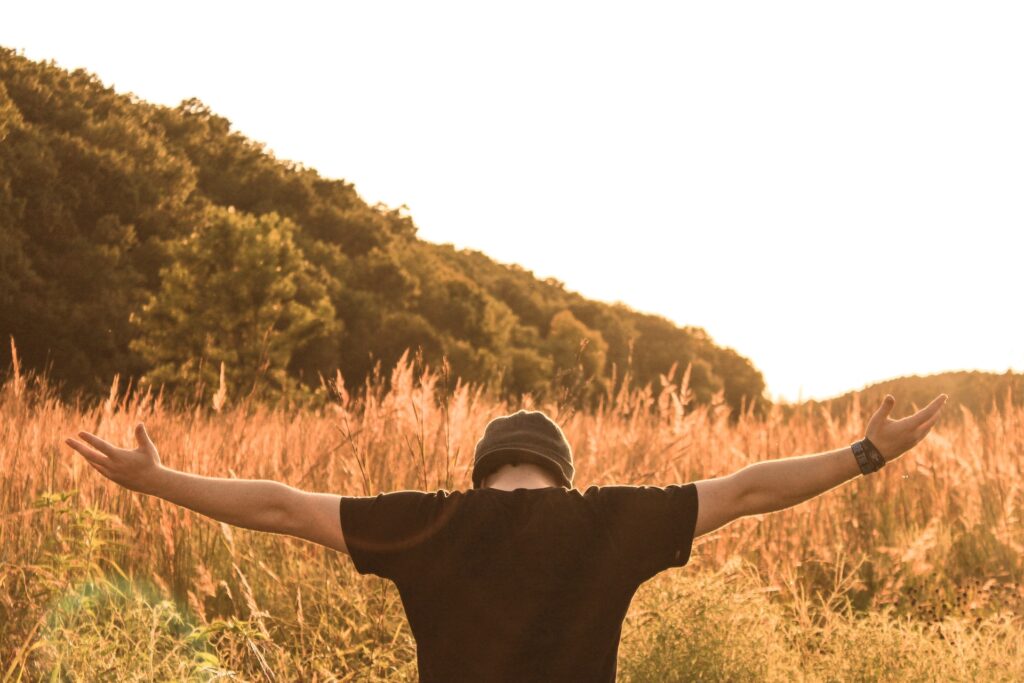 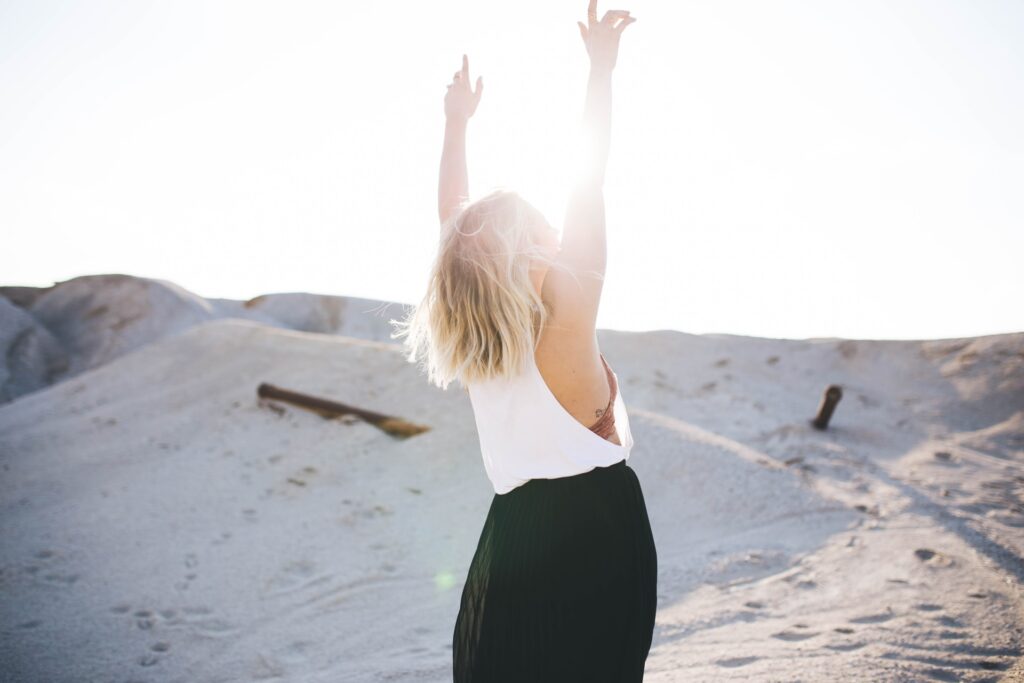 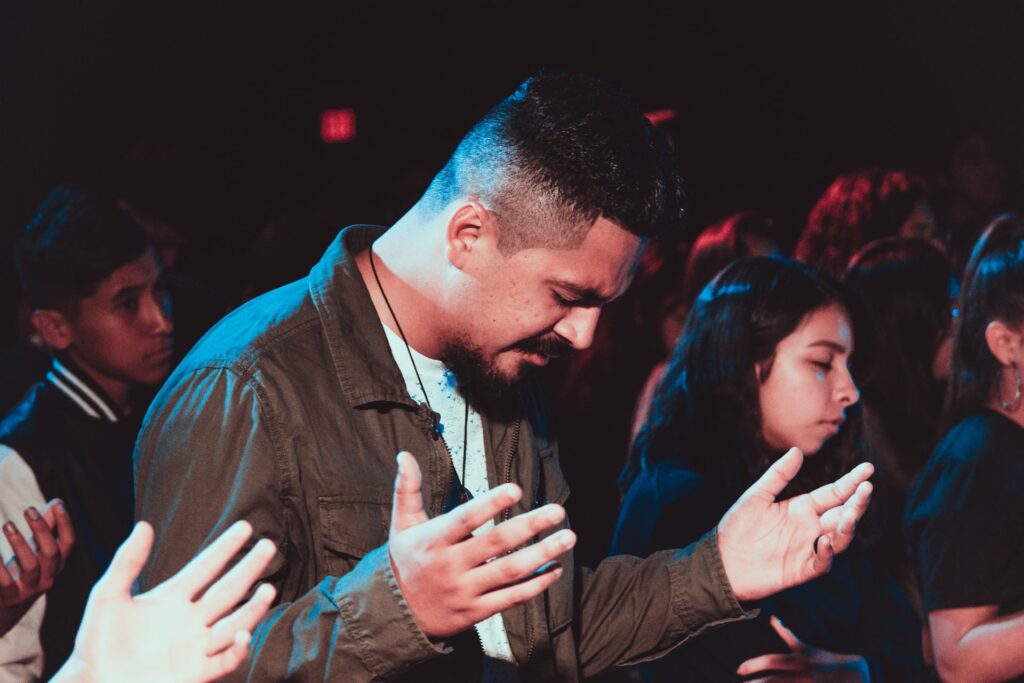 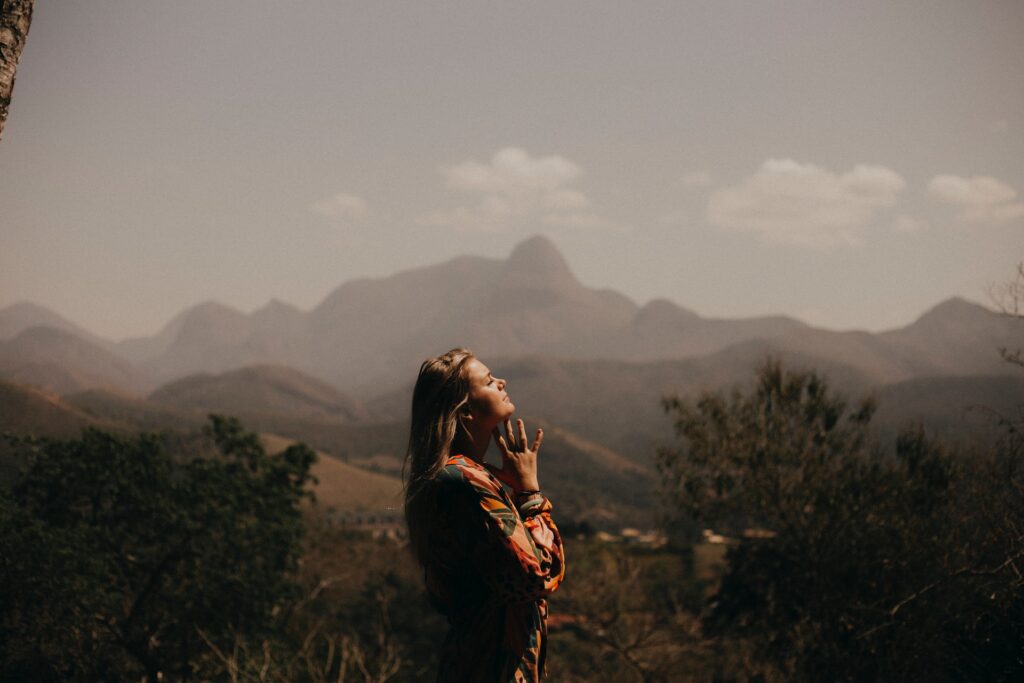 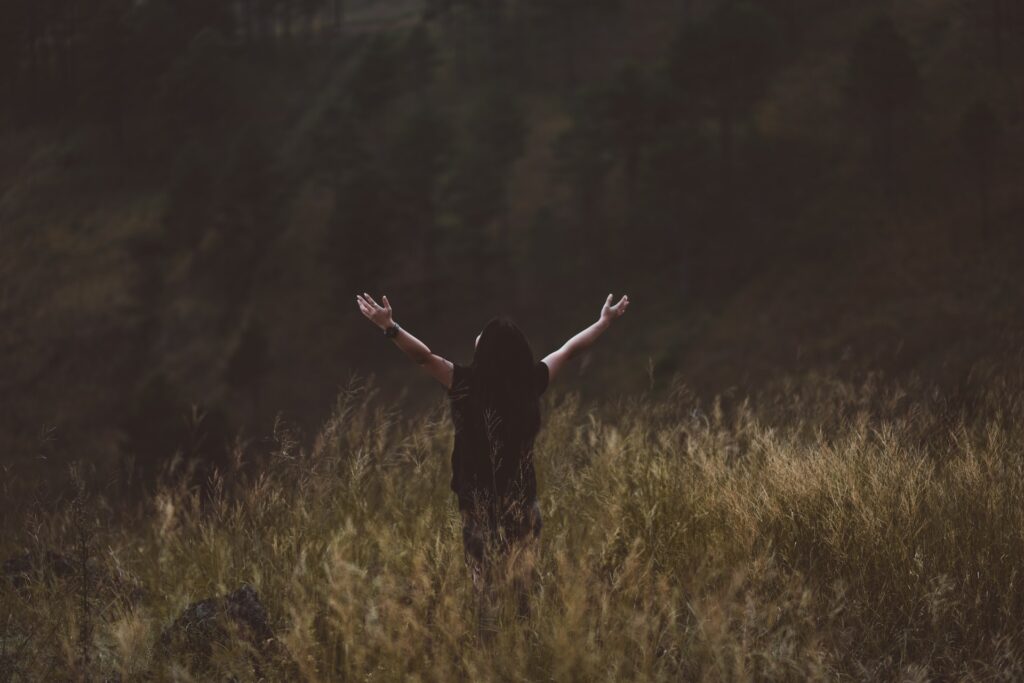 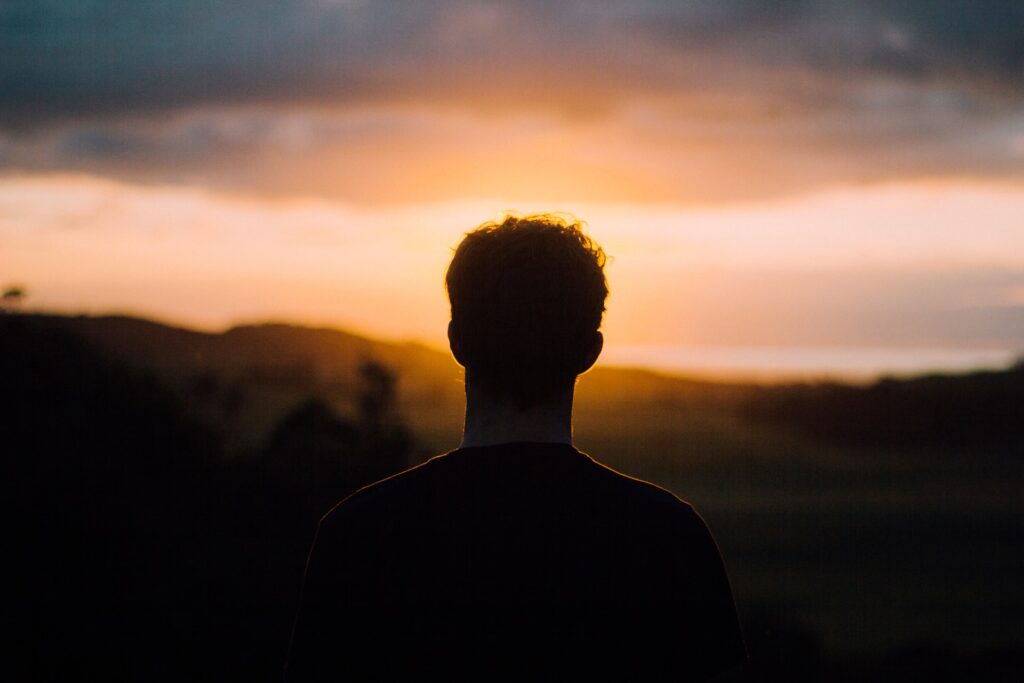 Look To The All-Sufficient God 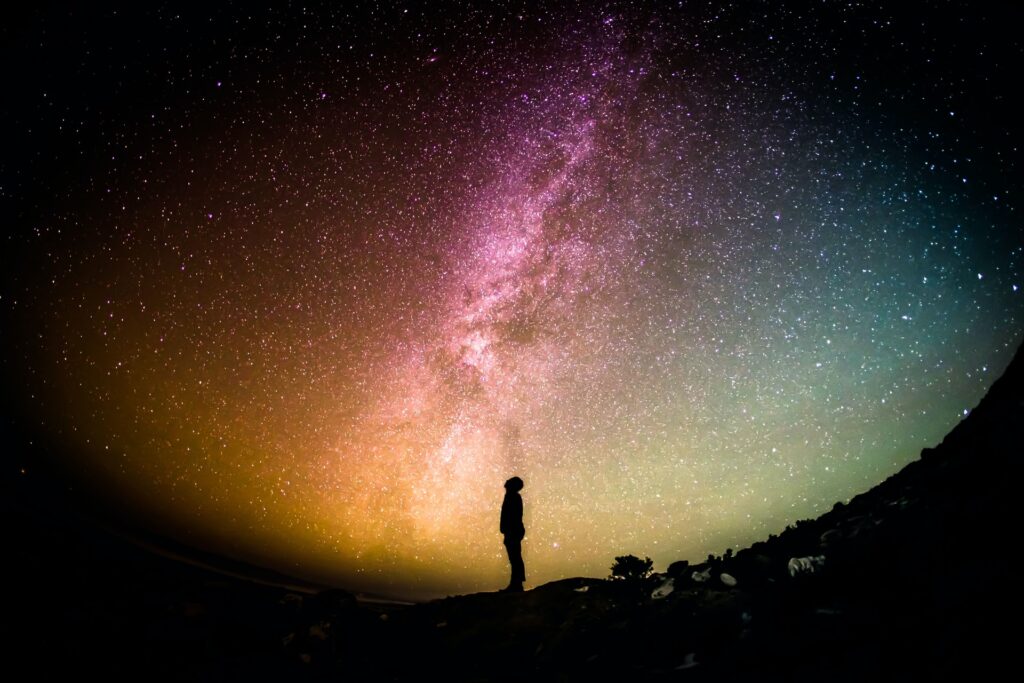 God Is All Sufficient