Listen and be blessed

Place Of Obedience In Attaining Success

We see through the word of God, several men and women who heard God’s voice and simply obeyed and became a great success. They believed in what God spoke. And were convinced, based on God’s character and nature, that if God promised something, God had the ability and the desire to bring it to pass. They gave themselves to God’s eternal purposes and saw good success in their lives. In a similar manner, you can believe and obey God to fulfil your purpose and participate in God’s eternal purposes.

You see, all over Scripture, we see examples of God’s people ignoring His direction for the sake of safety and security. And it never ended well for them. So, don’t rob yourself of the success that God will give you when you focus on living in obedience rather than living according to the standards of this world. In this message titled, “The place of obedience in attaining success”, Evangelist Paul Acquah shares on the truth that our faithful commitment to obey and trust God is the guaranteed way to attain success. 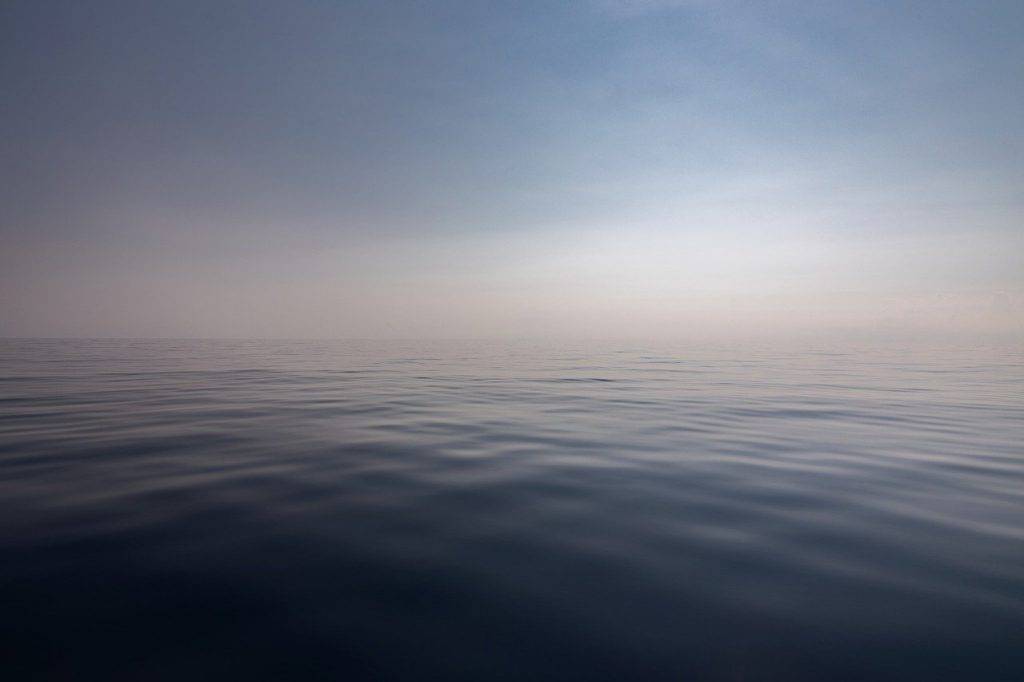 Going Through With Victory

The Priority Of Life

How Your Thoughts Affect Your Life

Paul Acquah
Text: Proverbs 23:7
A message showing you how you can guard your heart by protecting your thought...
Nov 3, 2022

You have the power to think right thoughts

Paul Acquah
Text: 2 Timothy 1:7
A message challenging you to learn to have life-producing thoughts always.
Oct 27, 2022

Know What God Has And Hasn’t Given Us

No Jesus, no freedom

Fear Is Not Freedom

Freedom Begins With Knowing The Truth

Paul Acquah
Text: John 8:32, Hosea 4:6a
A message on how God’s Word is the truth that will set you free.

All Scripture quotations, unless otherwise indicated, are taken from the New King James Version ®. Copyright © 1982 by Thomas Nelson. Used by permission. All rights reserved.